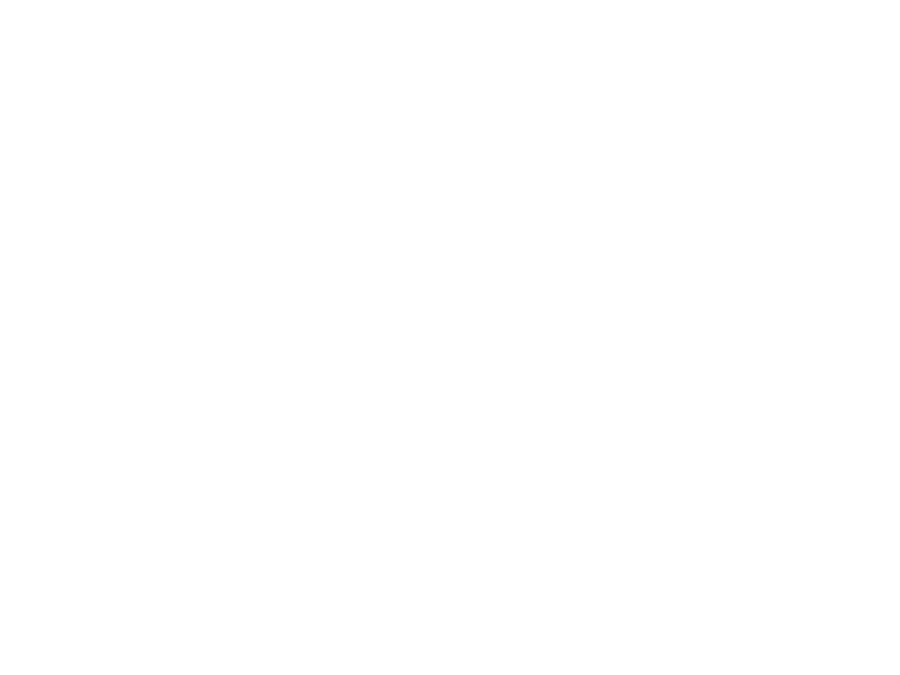 Some Were Neighbors:
Collaboration and Complicity
in the Holocaust

To mark the United States Holocaust Memorial Museum’s 20th anniversary, the Museum presented a special exhibition that explored the roles of individuals in Nazi Germany’s persecution and murder of Jews.

How was the Holocaust possible?

The central role of Hitler and other Nazi Party leaders is indisputable. Less well understood is these perpetrators’ dependence on countless others. In countries across Europe, tens of thousands of ordinary people actively collaborated with German perpetrators of the Holocaust. Many more supported or tolerated the crimes.

The special exhibition Some Were Neighbors: Collaboration & Complicity in the Holocaust documented some very personal and candid accounts of survivors who experienced fraud, betrayal, and even good will during the Holocaust. (Source - USHMM)

Display Dynamics, Inc. was directly responsible for the engineering, fabrication, and installation of all of the interpretive and custom exhibit components. This included graphics, artifact cases, thematic backdrops, as well as the theatrical seating and acoustic surround structures.

We can help you design impactful exhibits. Contact us today to get started.